Bogota’s vibrant street art is a ‘must see’ on many travellers’ bucket list when visiting Colombia. A varied urban art scene has emerged since the decriminalisation of the practice in 2011. I took the popular Bogota graffiti walking tour to see the highlights.

Standing by the statue of Simon Bolivar in Parque de Los Periodistas, I felt uncertain of what to expect of the next few hours. I’d arrived in Colombia late the previous evening and signed up for the Bogota Graffiti tour on a whim in the hope of seeing as much as possible in my short visit to the city. The sky was looking stormy, and the square seemed like a grey, concrete desert with graffiti tags scrawled around the statue. There didn’t seem to be anyone else around, and I started to wonder if the tour was real.

Just as I was about to skulk back to my hostel for some hammock time, the enthusiasm of Aussie tour guide, Christian, burst onto a nearby pavement. A swarm of gringos gathered and within moments introductions had been made and a lively atmosphere ensued. The grey clouds of my weary brain had parted and made way for the anticipation of the hours ahead.

Despite being a backpackers’ haven in Bogota, La Candelaria can seem a little unappealing and even intimidating at first glance. However, this well-established tour offers an ideal way for solo travellers to get their bearings when first arriving in the city. Plus, discovering more about a place via it’s street art can give a unique insight into the local culture.

Chris is a resident street artist and his passion for the work in Bogota is clear as he shows us around. During the two and a half hours, I learnt about the history of the city, the politics and the lifestyle of the locals, as well as filling my memory card with colourful images.

In 2011, police shot dead a 16-year-old street artist in Bogota. Outrage amongst the artists and locals fuelled a series of protests, which prompted City Hall to decriminalise street art. This put an end to a historical conflict between police and the artists.  Bogota’s vibrant urban art scene has since grown, attracting artists from around the world.

Legalisation means artists can create huge, intricate pieces of work without fear of getting moved on or arrested. They no longer need to paint in the middle of the night, and can work openly during the day. Shop fronts are adorned with wild animals, passageways embellished with sculpted characters and previously grey walls are alive with colour. It’s become a huge part of the city’s identity.

Here’s a taster of what you can expect…

Street Art with a Message 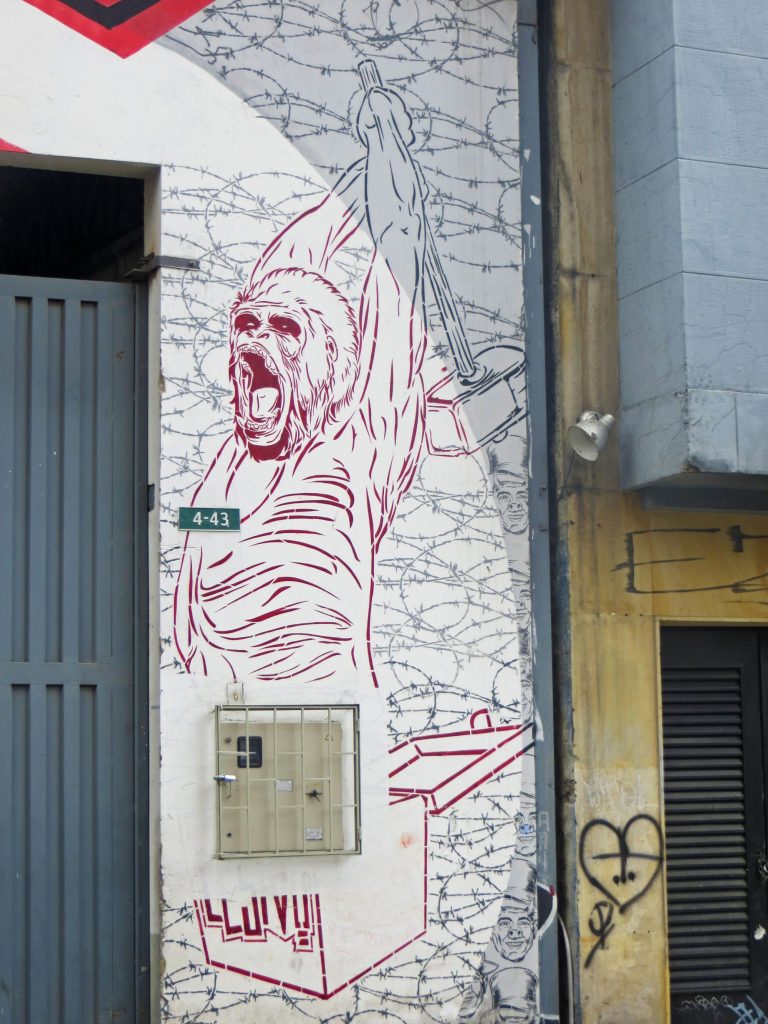 Have you been to Bogota? What was your favourite piece of street art? 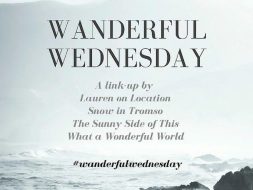